If you've ever used Estimation 180, you'll notice there's a Google Form on each day where anyone in the world can input their estimate. Although it's not what I envisioned when initially designing the site, it has served a purpose. And it's free. So until I have a million dollars or someone is willing to donate a bunch of money to Estimation 180 so there can be a classroom type interface like teacher.desmos.com or Pear Deck, the Google forms will have to do for now.

My suggestion: create your own form so that you can capture rich data from your students. I believe it's so important that we capture, sort, assess, and discuss student thinking. I put together three short screencasts on: 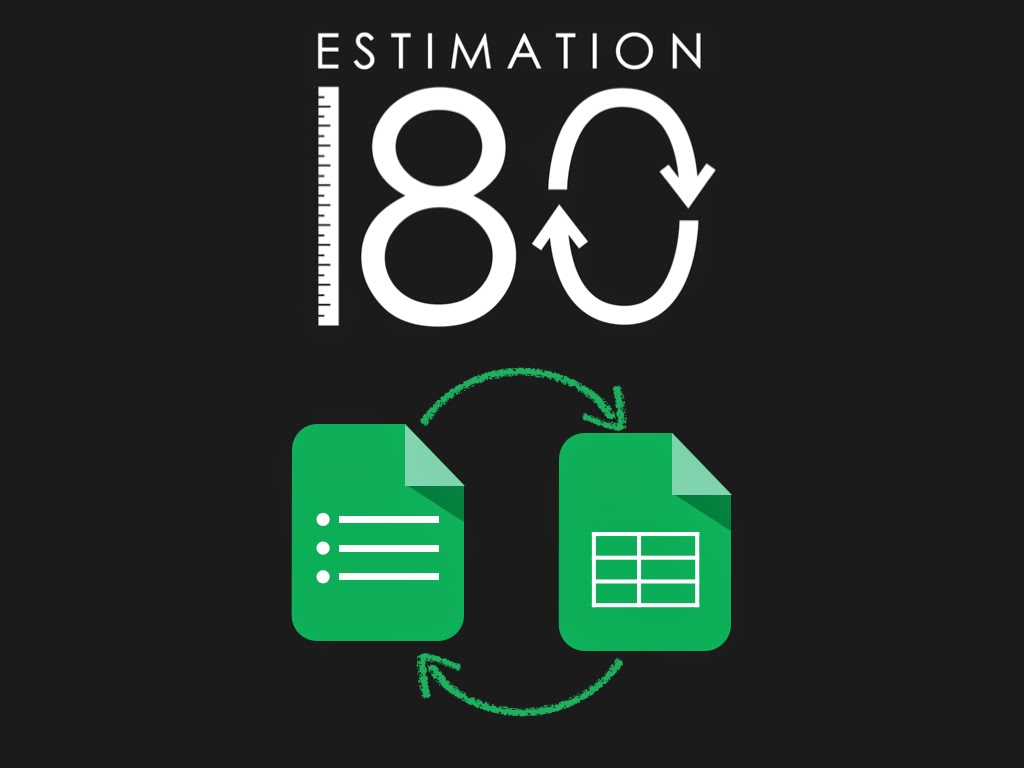 
Part 2: Creating and setting up the form

Part 3: Sorting the data in a Google Sheet


Please let me know if you have any questions or suggestions to make the work flow more efficient.

If you're headed to CUE 2015 in Palm Springs, come check out one of my two sessions where I'll use Google Forms and Sheets to capture, sort, assess, and discuss the rich thinking and data you can receive from students.

Why on earth would I need an additional Twitter handle (account)? I probably don't. However, it just felt right. It was time. Let me break it down:

@mr_stadel tweets will continue to be all things math and make-fun-of-Fawn.

@Estimation180 tweets will capture and share my daily estimation curiosities.

Estimation 180, the site, is a place where students and teachers can have meaningful conversations revolving around number sense. It's mainly structured around themes so teachers and students build number sense using the information from previous days or personal experiences. There's a visual introduction, a simple question, a visual payoff, and reasoning along the way. In preparing the Estimation 180 challenges for the site, many of them are brainstormed, planned, captured, and presented so they are accessible in a classroom.

As for the @Estimation180 Twitter account, I'm capturing a daily estimation curiosity, be it thoughts and/or visuals. Each day, I'll use my estimation radar to look for something I'm curious about. I'll do my best to share a visual when possible. Furthermore, I look forward to posing as many questions as 140 characters will allow. These questions can be just as important as the visual. If not more! There won't necessarily be a visual answer (payoff), but it never hurts to try. This Twitter account allows me to freely view the world in a curious way with minimal restraints. 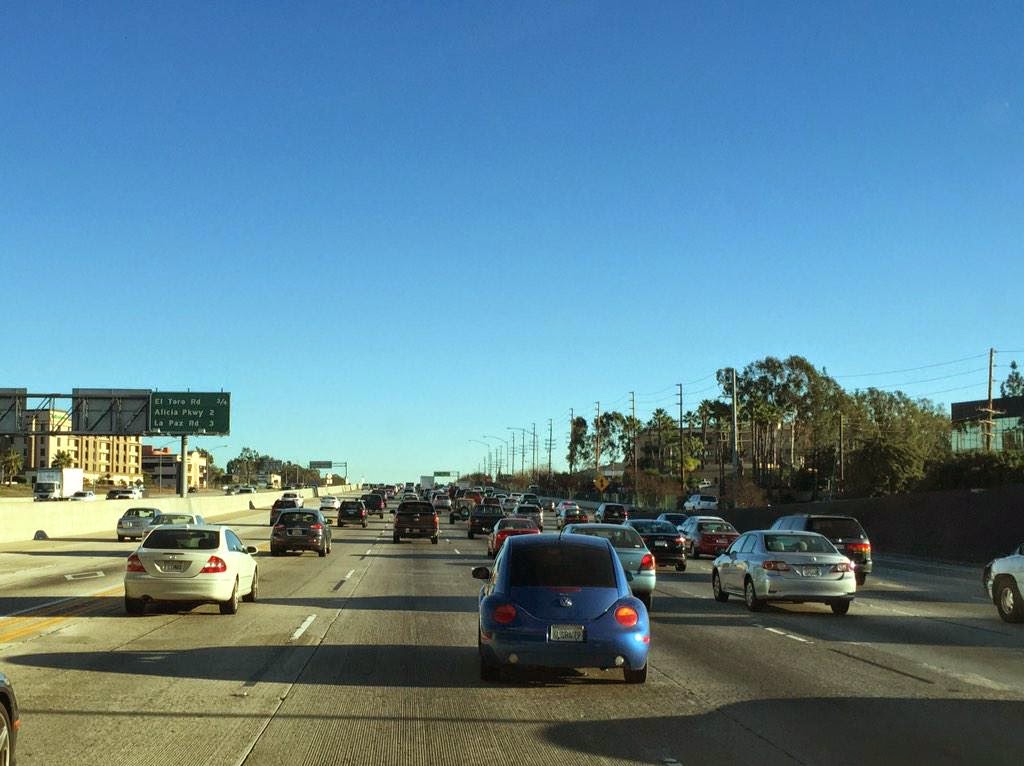 Your Life Depends On It

On the drive home tonight, I was listening to RadioLab's most recent podcast entitled, Worth. (Thanks Justin) At the 17:45 mark, one of the producers shares her story about going out on the street and asking people the question, "What is a year of life worth?"

Take a second to think about this question.
...
...
...
...
...
...
I totally see this as one of those questions that produces many more questions. Right?
If you are curious, ask your students this same question, "What is a year of life worth?"

Just take a moment to learn from (and listen to) your students what they have to think of, share, argue, discuss, etc. I would guarantee students will raise so many questions and points. Is this a fake-world question? Can you imagine a question more specific to your content area that would spawn a rich discussion like this? I think Mathalicious does a fantastic job asking powerful questions in their lessons. Let's play a game here. Play along, won't ya?

The challenge: How can you take standards and concepts in your math class, and ask questions that almost get a similar response to the question above?

Let's call them, "Your life depends on it." questions.

Here are three images. What "Your life depends on it." question you would ask for each? 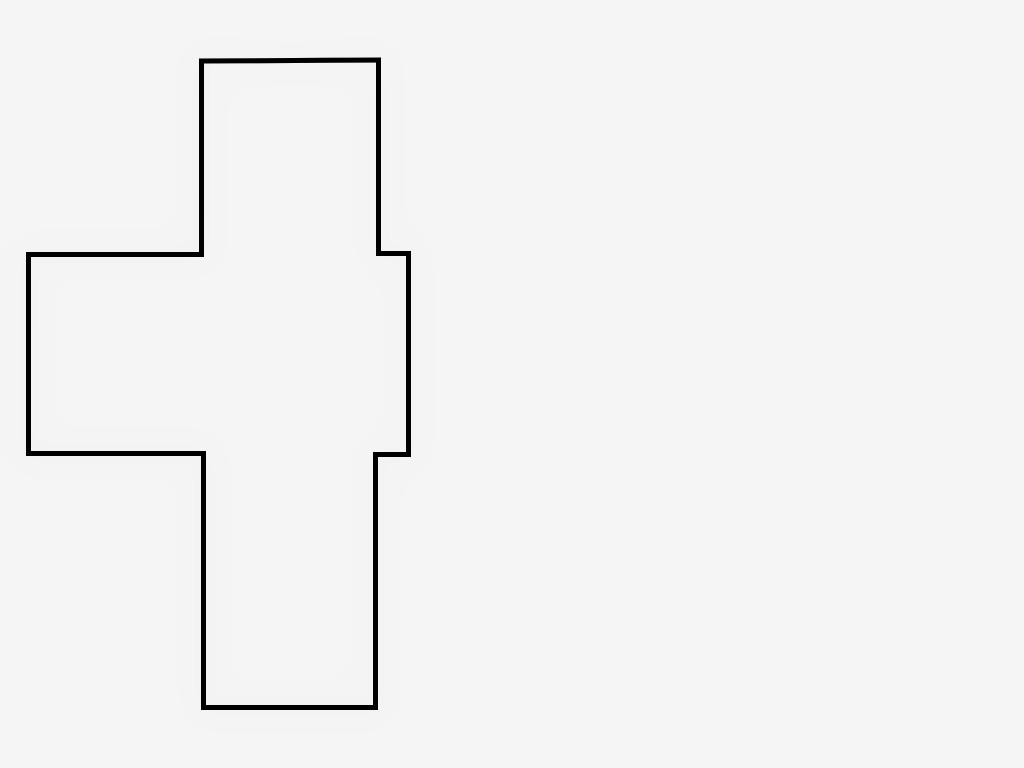 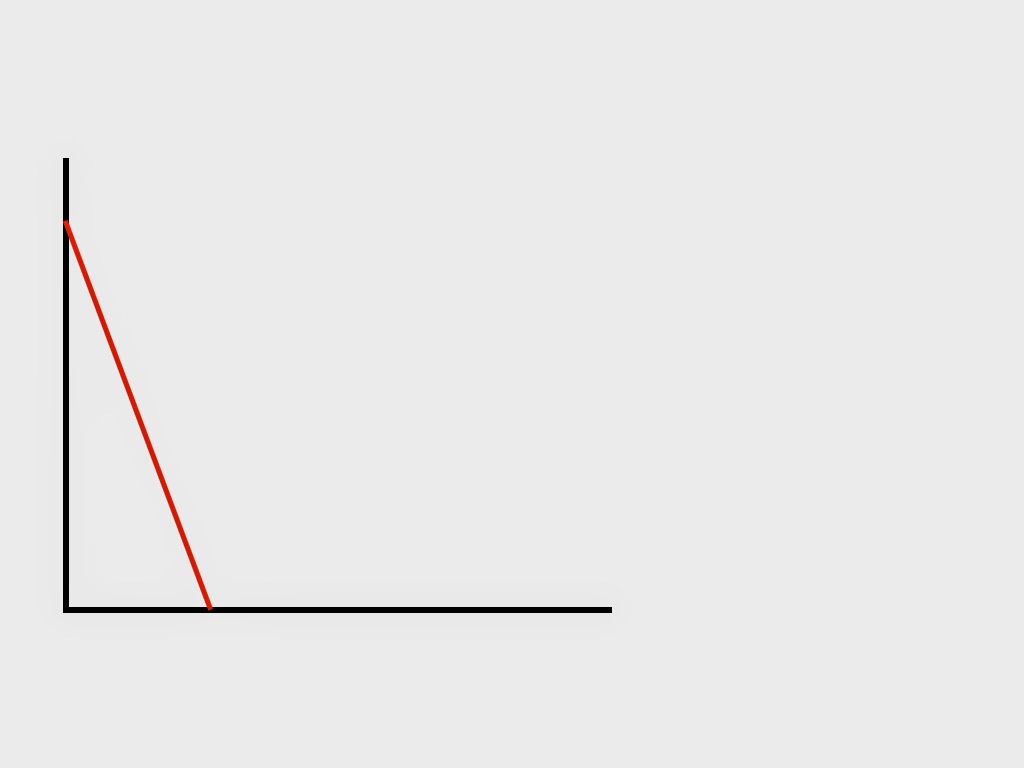 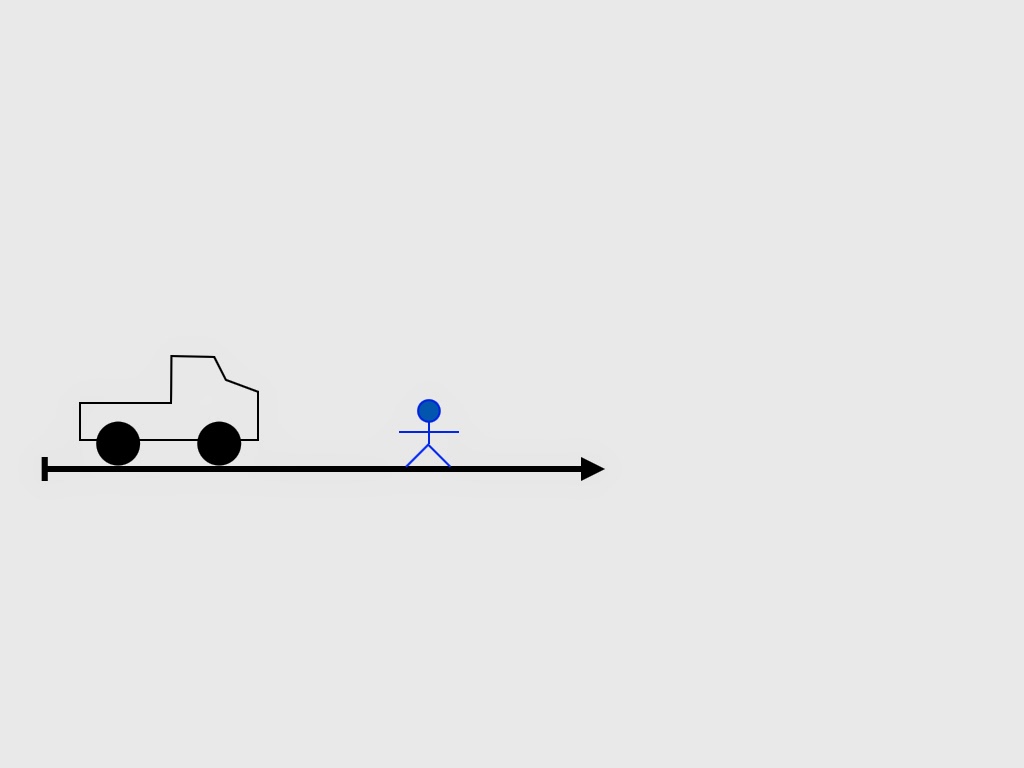 Again, what "Your life depends on it." questions would you ask? If any?
...
...
...
...
...
...
I'm not saying mine are awesome. I simply think in order to answer the question, students would want to know more information. Ask more questions. Make guesses. Construct a model. Use math to make strong predictions, and more. 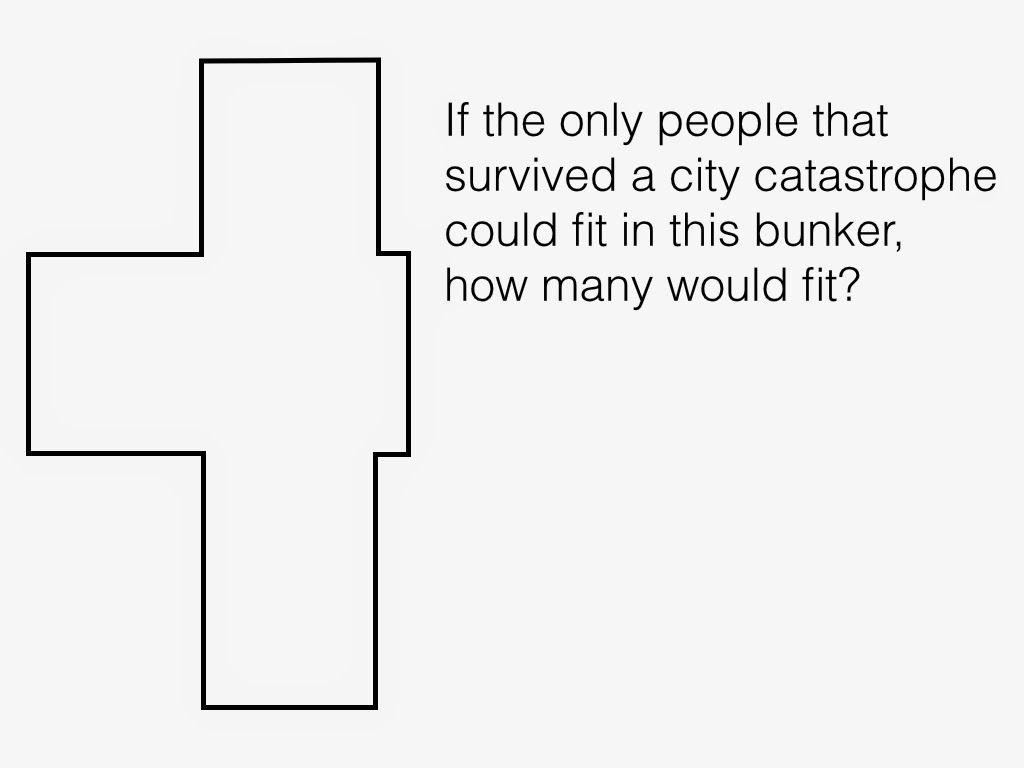 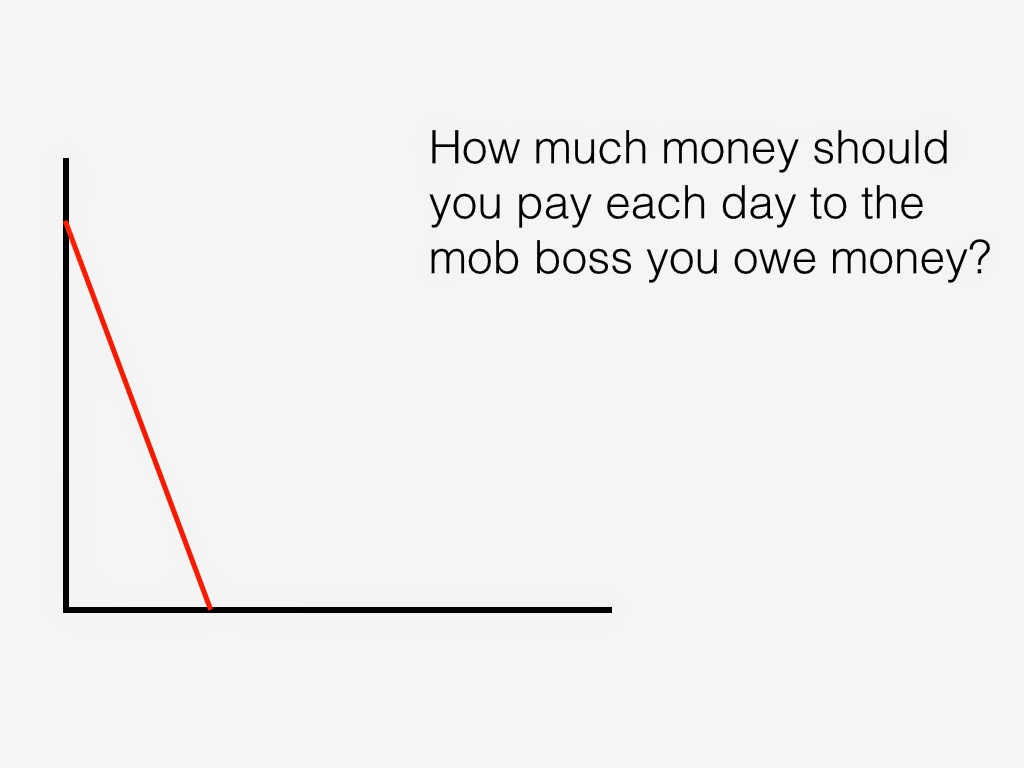 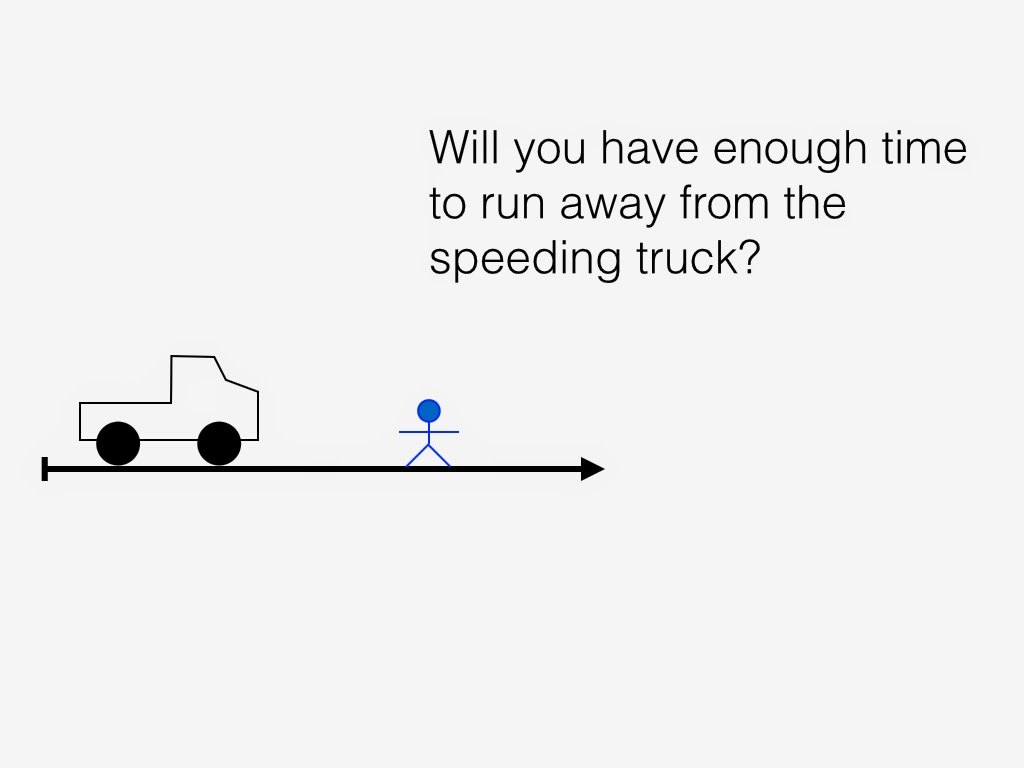 What do you think here?

There are many parts of 2014 for which I'm thankful. Here are some math-related ones.
*Apologies if I missed someone or something. Please remind (badger) me in the comments. 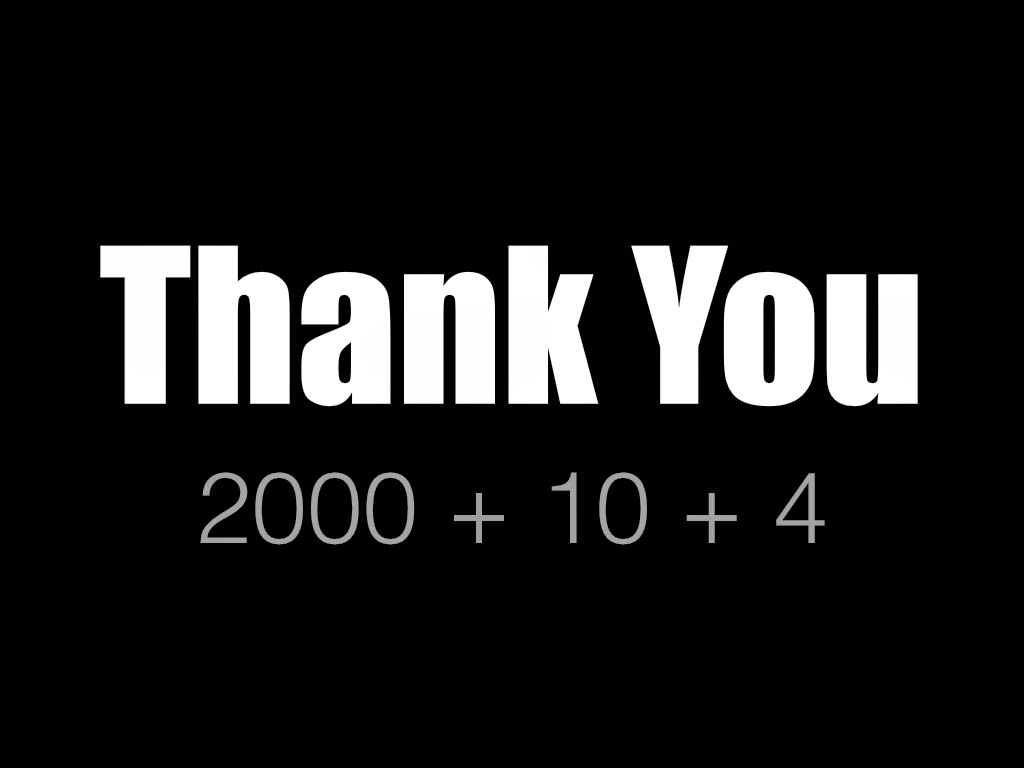 Posted by Unknown at 1:23 AM No comments: